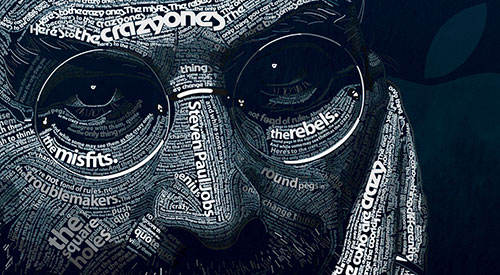 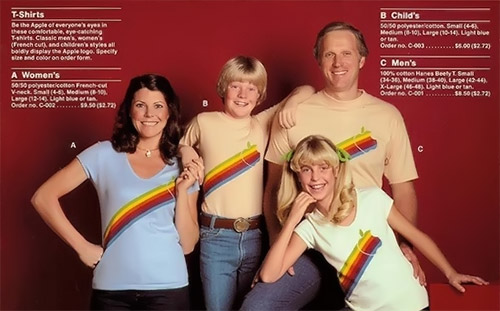 Whether you’re a Mac fan or not, I think most people will agree that Apple has a certain cool-factor. It’s hard to believe that this used to be their public image.

“Be the Apple of everyone’s eyes in these comfortable, eye-catching T-Shirts.”

via Design You Trust

This Blackberry ad is simply brilliant. Too bad RIM (maker of the Blackberry) rejected it. The ad was actually created on spec by New York production house, Guava Studios, who’s gained quite a lot of worldwide attention for this little gem. 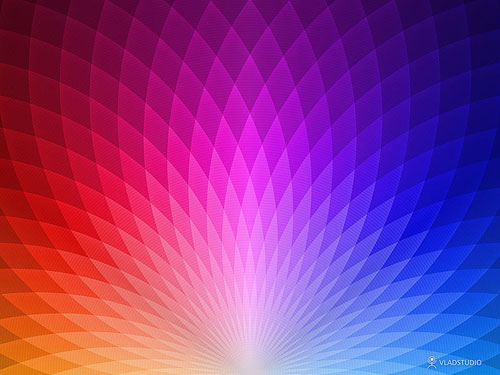 AppStorm has compiled a pretty nice collection of 50 Desktop Pictures (Wallpapers). Although their title is, 50 Mac Desktops for Maximum Visual Goodness, only a handful are actually Apple related. 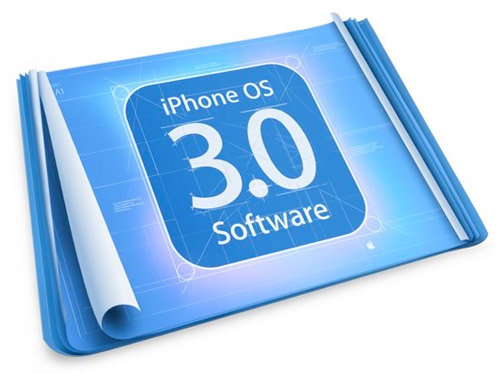 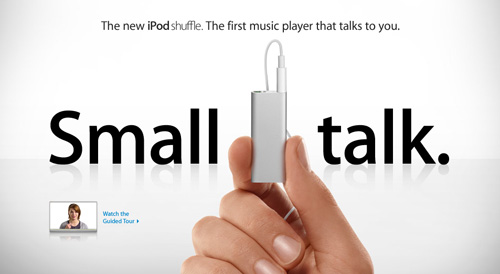 If you haven’t already heard, Apple introduced a brand new 4GB iPod Shuffle today. It’s a complete redesign, and by far the most notable change is the lack of any playback controls on the Shuffle itself. You control playback entirely from the small remote on the earbud cord.

Understandably, the change in user-controls has a few people miffed because it means you must use Apple’s earbuds, at least until 3rd parties start coming out with compatible earbuds or controllers.

In terms of features, one of the biggest additions is what Apple is calling, VoiceOver. Basically, the Shuffle has the ability to talk to you… it can tell you what track or playlist you’re listening to, and provide some level of navigation.

If you can live with the new controls, it looks like a pretty sweet little redesign. The new 4GB model comes in silver or charcoal grey (black?), and costs U.S. $79.

Today Apple released a public beta of Safari 4. It has some impressive new features, but what really caught my eye was the new Cover Flow view for browser history. Currently I use SafariStand to get this feature under Safari 3, and I’ve come to rely on it heavily. I’m extremely glad to see it’s going to be built right in to Safari 4.

Safari 4 Beta is available for both Mac and PC. As with all software, you should understand what the word, “Beta” means if you plan on installing it.

UPDATE: After seeing this post over at Daring Fireball, I thought it worth mentioning that you’ll want to be especially cautious upgrading to Safari 4 Beta if you use any Input Managers, such as the excellent 1Password. It’s important to remember that these things are unsupported hacks, and it’s entirely possible for new versions of Safari to break these “plugins”. Don’t upgrade yet if there’s any third party add-ons that you absolutely rely on.

UPDATE #2: Thanks to this post at The Graphic Mac, I’ve learned that Safari 4 now stores bookmarks in a .plist file, rather than a standard HTML file, like previous versions of Safari. Unfortunately, this probably means that most bookmark syncing utilities will probably be broken as well. 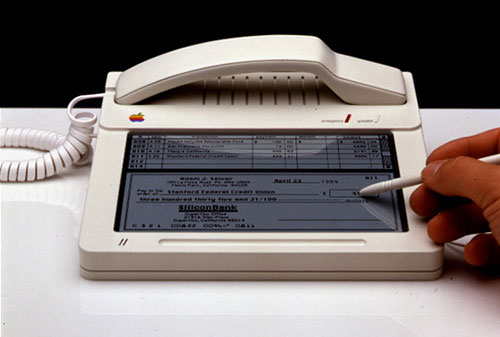 I guess I missed this when it made the rounds last year, but apparently this is Apple’s first pass at a phone, way back in 1983.

Via Unplggd | Via Gizmodo 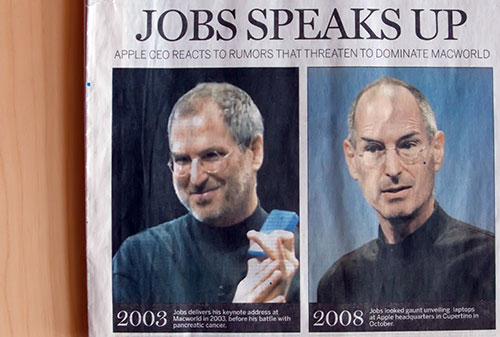 Speculation and rumors about Steve Jobs’ health have been making the rounds since people started noticing the fairly drastic change in his appearance over the last several months. The speculation was fueled even further when Apple announced that Steve would not be giving the keynote presentation at this Years Macworld conference (Jan. ’09).

In an effort to reassure the mac community (and the stock holders), Steve made a rare public announcement earlier this month saying he was suffering from a nutritional deficiency due to a hormone imbalance, and that he would be fine. More public comments were give by Apple’s board of directors echoing the comments by Steve.

Apparently, that information was either not entirely accurate, or the situation has changed, because Steve Jobs announced today (in an email to all Apple employees) that he would be taking a 6 month medical leave of absence:

I am sure all of you saw my letter last week sharing something very personal with the Apple community. Unfortunately, the curiosity over my personal health continues to be a distraction not only for me and my family, but everyone else at Apple as well. In addition, during the past week I have learned that my health-related issues are more complex than I originally thought.

In order to take myself out of the limelight and focus on my health, and to allow everyone at Apple to focus on delivering extraordinary products, I have decided to take a medical leave of absence until the end of June.

I have asked Tim Cook to be responsible for Apple’s day to day operations, and I know he and the rest of the executive management team will do a great job. As CEO, I plan to remain involved in major strategic decisions while I am out. Our board of directors fully supports this plan.

I look forward to seeing all of you this summer.

I’m not exactly sure how to react to this news, other than to say I send all my best wishes to Steve and his family. I hope everything turns out OK, and we really do see him again in June. Take care, Steve.

Earlier today Apple announced that they’re removing Digital Rights Management (DRM) from music bought through the iTunes music store. They also announced that you could upgrade your previously purchased music from the old standard (128 kbps protected file) to the new format (256 kbps DRM Free) for $0.30 per song on individual tracks or 30% of the current album price on full albums, but it’s not immediately apparent on how you go about doing that.

It’s actually very easy… simply open iTunes and select the iTunes Store in the sidebar (on the left). On the store home page, look in the upper right, under QUICK LINKS, for “Upgrade my Library”. Clicking that will take you to a summary page of what it would cost to upgrade everything you’ve bought. Don’t worry, you won’t be charged unless you click the “Buy” button on that summery screen.

Unfortunately, there doesn’t appear to be any way of upgrading individual tracks or albums… it’s either everything you’ve bought, or nothing. Also, since the entire catalogue offered through iTunes hasn’t been upgraded to the new format yet, not everything will be available. In my own tests, only about half of what I’ve bought is available for upgrade. Apple should have everything updated by the end of March, 2009.

Personally, I’m bummed about the all or nothing approach Apple has taken. I really don’t want to upgrade everything I’ve bought.