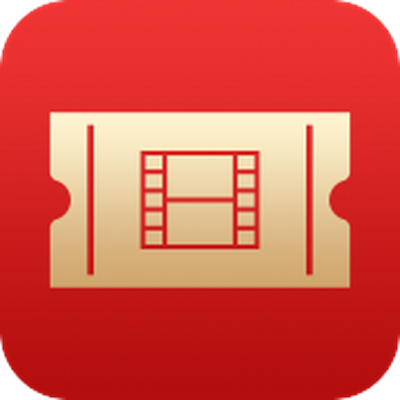 Two new shows I’m really looking forward to. Of course, they’re both on networks that I don’t have and I don’t really want more subscriptions. I remember when there was only (over-the-air) broadcast, then broadcast + cable, then satellite, and now network app-subscriptions. If we continue down this path, pretty soon we’ll have to subscribe to every show individually!

In the previous post I mentioned, Elvira. If you’re unfamiliar with who she is, this video will help a little.

As a teenage boy in the early 80’s, I watched Elvira’s Movie Macabre on late-night TV with just one hope… that she would spontaneously fall out of her dress and somehow it would make it on the air. I was convinced if I watched long enough it was bound to happen eventually. 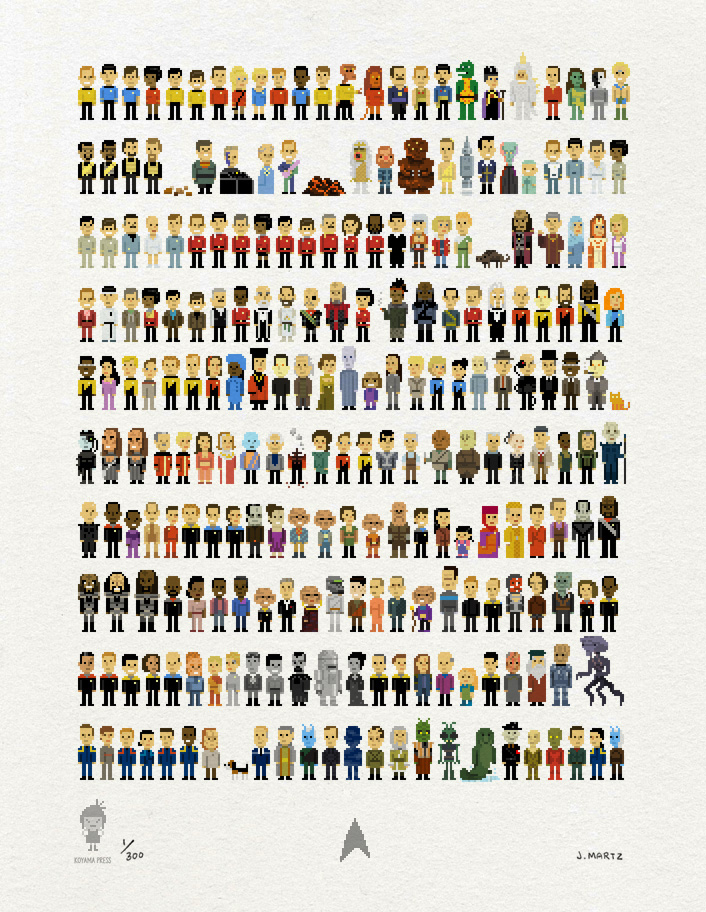 The print measures 8.5 x 11 and is printed using an 8-colour archival printing process on 100% cotton rag museum-quality paper. The print will go on sale here on Tuesday, April 12th, 2011. There’s no price mentioned, but I’m guessing it’s not going to be cheap. And, they’ll probably go pretty fast.

There’s also a contest to win a free print for the 2 people who can name the most number of characters. Details are on the site.

The digital revolution of the last decade has unleashed creativity and talent of people in an unprecedented way, unleashing unlimited creative opportunites.

But does democratized culture mean better art, film, music and literature or is true talent instead flooded and drowned in the vast digital ocean of mass culture? Is it cultural democracy or mediocrity?

This is the question addressed by PressPausePlay, a documentary film containing interviews with some of the world’s most influential creators of the digital era.

This looks really cool, I would love to see it. Unfortunately the screening dates and locations are a little limited right now, and there’s been no announcement of the DVD release date. You can, however, save it in your Netflix Queue. It should be automatically added when it becomes available. 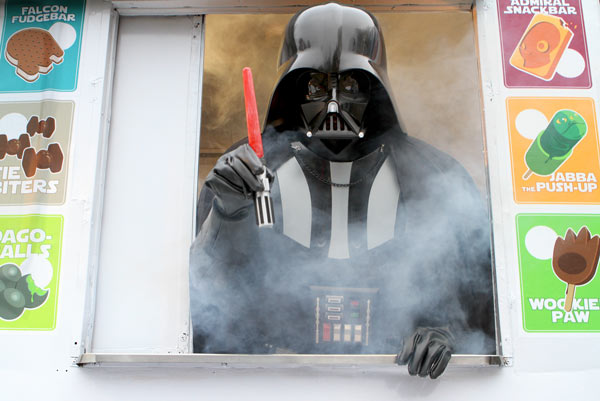 I missed this one back on the first, but ThinkGeek had another awesome April Fools product… Lightsaber Popsicles.

I love some of the details in this video, like the ice cream truck music. 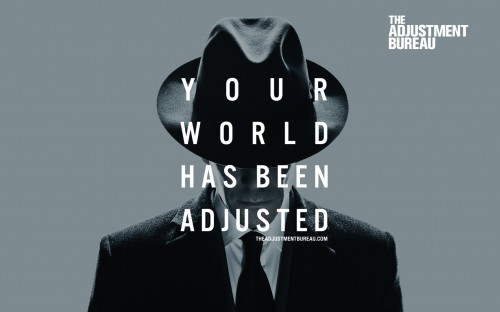 This afternoon we saw The Adjustment Bureau. Unfortunately, it was just, OK. I was mildly entertained, and I wouldn’t want to totally discourage someone from seeing it, but I think it’s more worthy of a Netflix rental than a full-price theater ticket.

I didn’t know much about the story going in. I had only seen the first teaser trailer. The movie turned out to be nothing like what I had expected. I was kind of under the impression it was going to be sci-fi – kind of a cross between The Matrix and Inception. But, I would now say it’s more of a cross between Heaven Can Wait and City Of Angels. It’s not so much sci-fi as it is god-fi. And, the promotional image (above) is far too menacing for what is actually a pretty light movie. 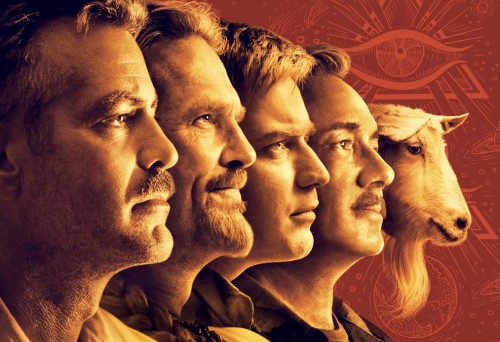 Tonight we fired up Netflix streaming and watched, The Men Who Stare at Goats. My wife wasn’t too impressed, but I thought it was great! I really enjoyed it. You should check it out if you like off-beat comedies.

Sucker Punch is an epic action fantasy that takes us into the vivid imagination of a young girl whose dream world provides the ultimate escape from her darker reality. Unrestrained by the boundaries of time and place, she is free to go where her mind takes her, and her incredible adventures blur the lines between what’s real and what is imaginary. She has been locked away against her will, but Babydoll (Emily Browning) has not lost her will to survive. Determined to fight for her freedom, she urges four other young girls–the outspoken Rocket (Jena Malone), the street-smart Blondie (Vanessa Hudgens), the fiercely loyal Amber (Jamie Chung) and the reluctant Sweet Pea (Abbie Cornish)–to band together and try to escape their terrible fate at the hands of their captors, Blue (Oscar Isaac), Madam Gorski (Carla Gugino) and the High Roller (Jon Hamm). Led by Babydoll, the girls engage in fantastical warfare against everything from samurais to serpents, with a virtual arsenal at their disposal. Together, they must decide what they are willing to sacrifice in order to stay alive. But with the help of a Wise Man (Scott Glenn), their unbelievable journey–if they succeed–will set them free.

I love it! – “The Tron Lebowski” by CollegeHumor | via Laughing Squid. 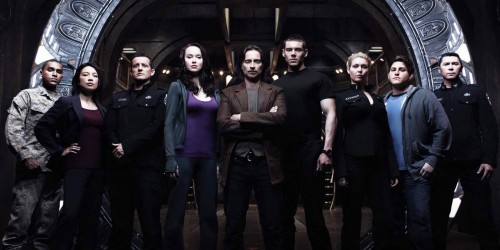 Oh no, I just saw a commercial for the “final 10 episodes” of Stargate Universe! Apparently it’s been cancelled, and won’t be returning for a season 3.

I’m a big fan of this show and I’ve been anxiously awaiting the second half of season 2. This is very disappointing news. Sadly, this will be the first time in 14 years there hasn’t been some flavor of Stargate on TV.