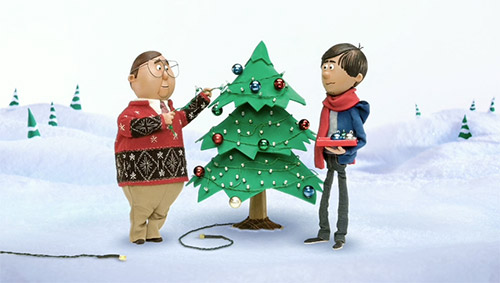 From another press release:

Hilarious! I’m amazed at how quickly people can turn these things out. :) 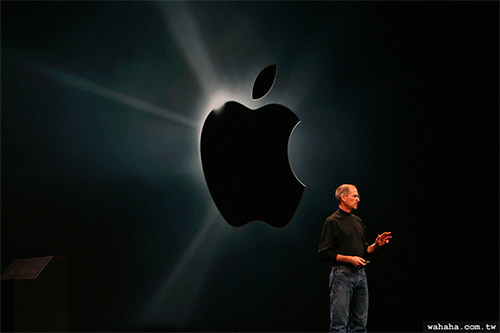 If you use an Apple Wireless Mighty Mouse, you’ve probably seen this battery warning at some point. I’ve come to the conclusion that it’s a little premature in when it tells you to change batteries. I sometimes get 2-3 weeks of additional use after I get the warning before the batteries actually die. And that’s using my mouse all day, every day.

Ignore the warning. Don’t change the batteries until they actually die.

I just came across this quote by Jeffrey Zeldman in my bookmarks and realized I forgot to blog about it:

It seems pretty simple, right? It’s along the same lines as, “form follows function”. But regardless of whether it’s a website, brochure, poster, or whatever, I’ve lost count of how many times I’ve been asked… Can’t you just design it, and I’ll give you the content later? My answer is always the same… yes, but it won’t be as good. 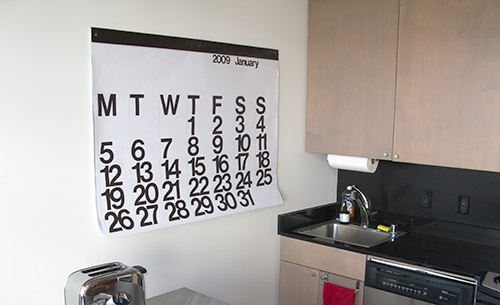 For 2009 Anne Marie and I decided to dress up our kitchen with a little classic design… or should I say, a BIG classic design. It’s the Stendig 2009 Wall Calendar, available from Crate & Barrel.

This 4’x3′ calendar is based on a 1966 design by Massimo Vignelli, which is on permanent display in New York’s Museum of Modern Art. It alternates every other month from black text on white to white text on black. It really is beautiful.

The is a simulation that displays the flight path of every commercial flight in the world over a 24-hour period. You can see more videos like this over at Wired. 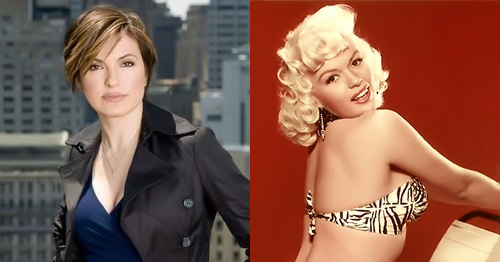 This may be old news, but it was news to me. I just found out that Mariska Hargitay, who plays Detective Olivia Benson on Law & Order SVU, is the daughter of 50’s sex-symbol, Jane Mansfield. I had no idea.

Law & Order is actually one of our favorite shows. 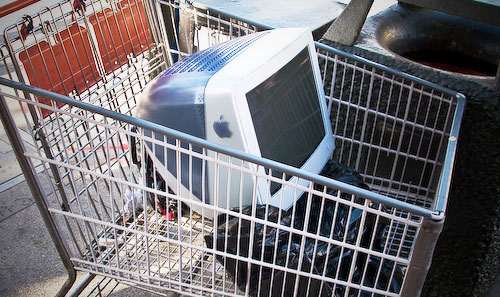 I saw this while walking back from the store this morning. So sad. :( 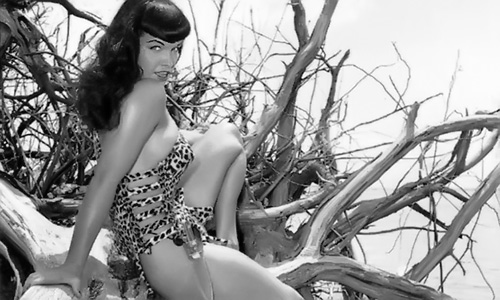 I don’t normally get too excited about internet advertising, but Apple has a great ad for the iPod Touch running over at Yahoo Games. The Touch causes the whole upper portion of the page to react to the movement.

Here’s the video, just incase it’s no longer active when you visit the link.