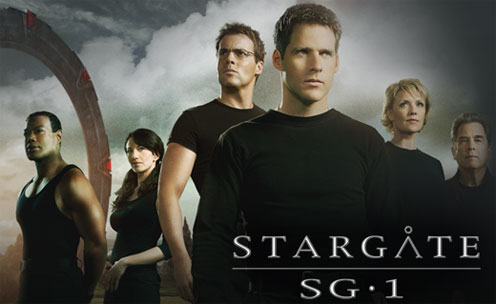 Anyone watch last night’s series finale of Stargate SG-1? What did you think?

Personally, I thought it stunk! If it were just another mid-season episode it would have been mildly entertaining, but as a series finale meant to cap-off 10 years of the show… it sucked!

I’ve been out of the loop on Stargate for a while, but where was Jack? I know he’s not part of the SG-1 team anymore, but they couldn’t write a part for him for the finale? It’s as if they didn’t even try to do something special for the last show… they just dusted off an old script that never got made.

6 thoughts on “Stargate SG-1 goes out with a whimper”