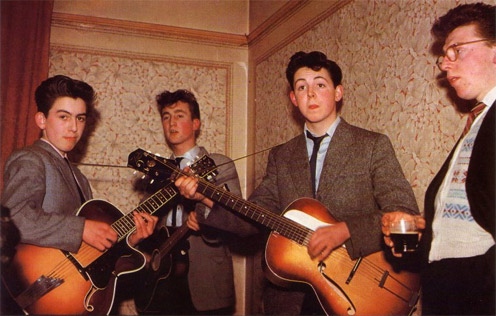 No, not me… Paul McCartney.

When Paul McCartney was just 16, he wrote a little song called “When I’m Sixty-Four”… well, today he is. Although Paul wrote the song when he was 16, most of us didn’t get to hear it for another nine years, when it was recorded in 1967 for the now classic Beatles album, Sgt. Pepper’s Lonely Hearts Club Band.