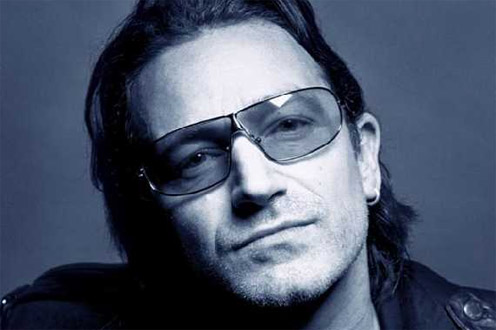 If I asked… Who’s this? You would say Bono, right? That’s what I would say.

But, after decades of listening to U2, it never really occurred to me that it wasn’t his mum who named him Bono. I never really thought about it one way or another. As it turns out, Bono was born Paul Hewson. It was a friend who gave him the nickname Bono Vox, which is Latin for good voice. He ended up dropping the vox, but keeping the Bono.

Here’s a short list of other people you never heard of, at least not by their real names. I personally am a big fan of Stuart Leslie Goddard.