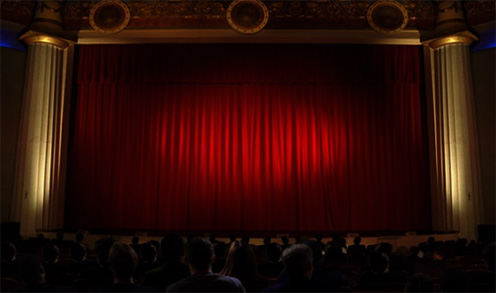 Raise you hand if you thought Apple would be making some new product announcements yesterday, for the 30th anniversary. The rumors have been running wild since Steve Jobs announced they would be doing something special for the Anniversary, during the 2006 Macworld keynote in January. A lot of the rumors were far to grandiose to be realistic, but there were a few that had a chance of coming true.

The Cult of Mac thinks it was one big April’s Fool’s joke that Steve has played on us, and there never were going to be any new announcements. Personally, I don’t believe that. I think they will do something for the anniversary, we just haven’t seen it yet.

This may sound strange, but I actually think that the lack of any mention at all of the anniversary yesterday on the Apple site, almost guarantees something is coming. Think about it… no company would let their 30 year anniversary come and go without using it for promotional purposes. The biggest reason I can think of not to call any attention to it yesterday, is because they want to do that at the time they make some other announcements. It will be Apple’s anniversary for an entire year. They really don’t have to announce new stuff on the exact day… in fact, given the day (April Fool’s), it may be better for them not to announce stuff on that day.

2 thoughts on “No new Apple announcements… yet”