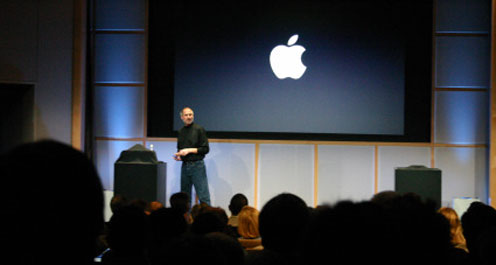 Today’s ‘Special Event’, hosted by Apple, has come and gone… and I must say, I for one am pretty disappointed.

The rumors, like always, were all over the place… building expectations so high that Apple couldn’t help but disappoint. That being said, today’s announcements were so small, I don’t think they really even should have had an event at all… The products, for the most part, just aren’t all that impressive.

The Hi-Fi looks cool, and is supposed to sound great, but I think $349 is a bit steep. I’m also a little surprised at the price tag for the Mac Mini… part of Apple’s advertising pitch was the mini was under $500… they can’t say that anymore.

Sorry Apple… I think you blew it this time. These products should have been announced a little more quietly. You know we would have spread the word for you, if you had just put them on the site without a lot of hoopla. Having an event like this just served to disappoint people.

[ Image above via Engadget ]

4 thoughts on “Apple ‘Special Event’… NOT so special”