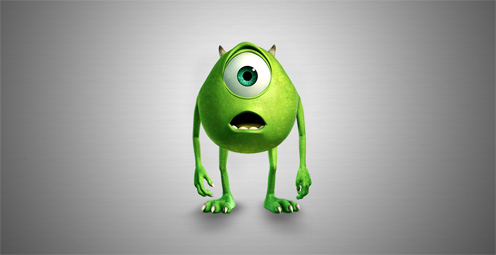 There have been rumors, but Reuters is reporting that it’s a done deal. Disney has bought Pixar for 7.4 Billion in stock. The deal should be all wrapped up by this summer. Steve Jobs will join Disney’s board of directors.

I personally am saddened by this. To me, Pixar seemed to have some integrity when it came to choosing what films to make. Disney on the other hand will make anything for a buck. I’ve heard that Disney wanted to make Toy Story 3, but Pixar said they didn’t want to be involved. Disney was going to go ahead without them, but now I guess they don’t have to.

“Plot Outline (Toy Story 3): The story follows Buzz Lightyear as he is recalled to Taiwan after a series of malfunctions. Learning of a productwide recall, all the toys in Andy’s room, under Woody’s leadership, head to Taiwan to save Buzz from doom.”

UPDATE: It appears as though Steve Jobs will pocket about half of that 7.4 Billion, and become the largest stock holder of Disney. According to Steve, Pixar isn’t going to be messed with, the buyout is really meant to “fix” Disney. I hope he’s correct.

UPDATE #2: It looks like the acquisition has done some good. Toy Story 3 has been scrapped, at least for now.