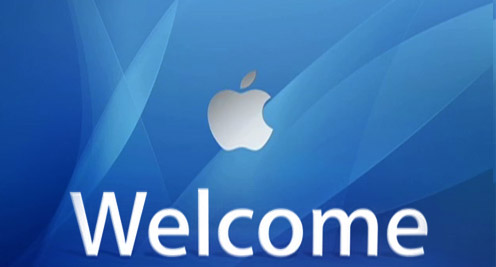 I’ve been absent the last couple of days because I was busy reinstalling OS X, and all my apps… oh joy of joys!

My system has been a bit flakey for a while now, and I knew this was coming, but I just didn’t want to do it. The other day it became painfully clear it was time, when my system became very unstable… apps continuously crashing, etc…

I started with an “Archive and Install”. The procedure actually worked exactly as advertised. The system was reinstalled, my previous system was backed up, and my files and settings from my Home folder were imported in to the new system. Unfortunately, this meant the corrupted files were brought over too. After the reinstall, I still had many of the same problems. I came to the conclusion that the Archive and Install feature is really only useful if you are updating a system that is in good shape. It may not be the best option when trying to correct system problems. I ended up starting over with a complete erase and clean install.

If you are planning on reinstalling any time soon, I highly recommend making a bootable clone of your system on an external Firewire drive first, using an app like SuperDuper!. It will allow you to roll back to point just prior to reinstalling, if necessary. It has also saved me a huge amount of time in reconstructing my system, by having a point of reference.

On a side note, if you want to watch that nifty movie that gets played after a fresh install of Tiger, without actually reinstalling… MacTV has a copy.