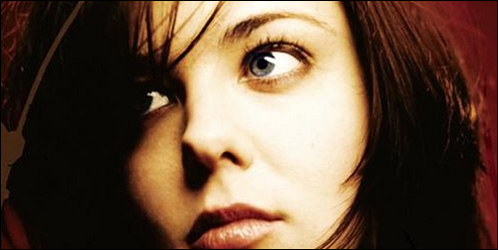 This weeks Free Download from the iTunes music store (requires iTunes) is a song by Anna Nalick. It is awesome. The entire album, Wreck of the Day, sounds great. You can hear samples from all the songs on the album on her site (www.annanalick.com). I want this album now, but it won’t be released until late January, 2005. You can pre-order it at Amazon now. I predict it’s going to be a big hit.